Many successful digital nomads and lifestyle designers that I’ve met started out by teaching English overseas, such as Johnny Ward and Nick Ramil – both of whom turned entrepreneur and did very well for themselves. They all agree that teaching English is a great way to earn a solid income and experience a different culture over a long-term period.

Rolf Potts, famous travel writer and author of “Vagabonding,” describes the two years he spent teaching English in Busan, Korea, as one of his fondest travel experiences, ever. For someone who’s been traveling for over ten years and over 60 countries, that’s saying something. He also parlayed the income saved from that job into three years of international adventures!

Even better, the demand for English teachers is HUGE. In many countries, especially in Asia and parts of Latin America and Europe, there are massive emerging economies that are starving for native English speakers to teach their young and increasingly educated populations. English is already the de facto second language for much of the world and quickly becoming so everywhere. 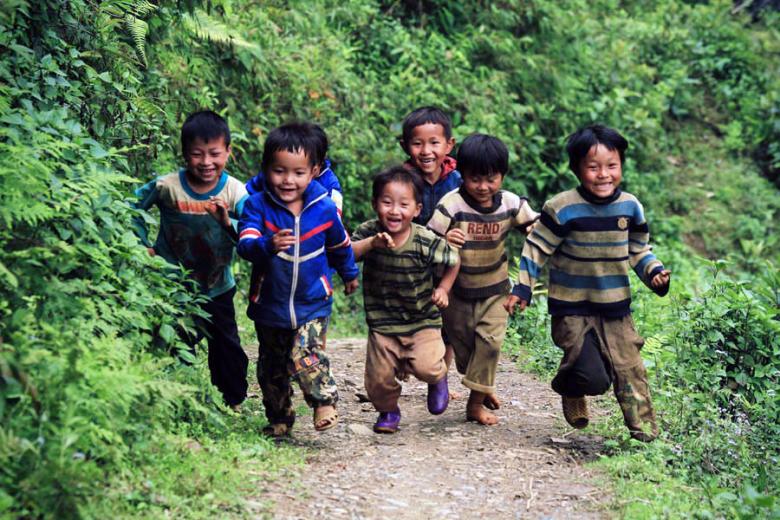 In countries like India and Nigeria, which contain many ethnic groups and linguistic diversity, English is used as a unifying language. In many Pacific island nations, schooling is conducted entirely in English. My friend Bill Altaffer, who has traveled to more places than any person on the planet (he’s in the top 3 of the world’s most traveled people regardless of the list you use), showed me photos of his most recent trip to North Korea, which showed classes of hundreds of students studying English. We’re talking about North Korea here… a rogue statue infamous for shunning the outside world.

This all “translates” to a very big opportunity for those who would teach. English teaching jobs are perhaps the surest way to earn an income while living abroad. But if you try to research the topic online – there’s so much information out there – where do you start?

In this article I’m going to break down what you need to know, and feature a friend of mine who’s made a career and a good living out of teaching English in Korea.

A Weekend with Monkeys in Angkor Wat

The best connections are often the ones you make on the road. In the Spring of 2013, I took an overnight bus from Thailand to Siem Reap, Cambodia. A little way into the trip, I noticed a gaggle of Australian girls giggling hysterically behind me. There was a young American bravo entertaining them with his charisma and humor. I had no idea what he was feeding them, but admired his approach. My Thai girlfriend was sitting next to me, and I told her that he was a good example of what Americans are like – outgoing, talkative, and friendly.

Daniel had a big warm smile and approachable persona – and a story of his own – just the kind of person that’s great to meet on the road. The next day, he and his father joined us as we explored the awesome ancient spectacle of Angkor Wat. That night as we waited for the sun to set over the ruins, Daniel told us he was on a month-long holiday from teaching English in Bhusan, Korea. After graduating from university, he left Seattle and the recession-prone US to establish a new life in Korea and had no plans to leave. 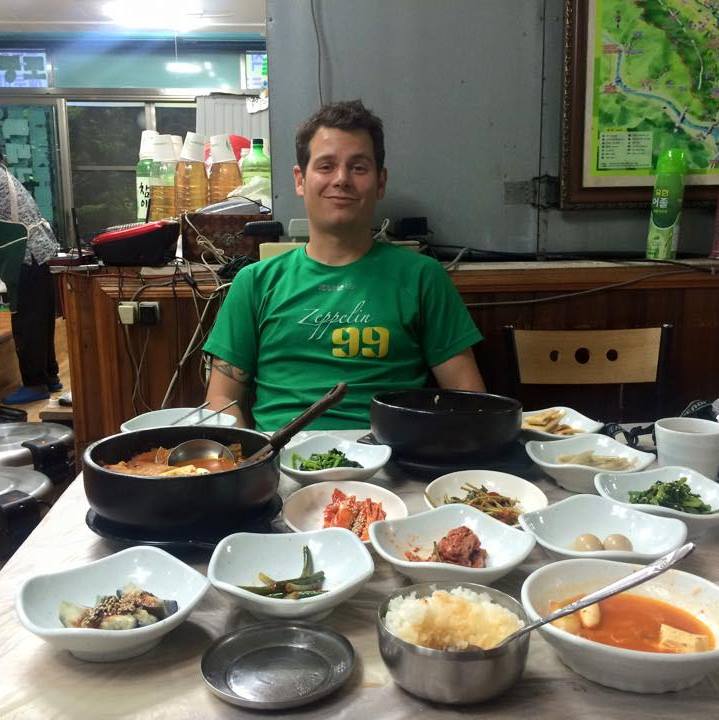 Teaching English abroad has become a job choice for many people back home in Western English speaking countries. What was once a fairly uncommon endeavor has now become more popular than ever before, thanks to the growing demand of English speakers in the ever more integrated global markets, where English is used as a lingua franca.

Because of this, I’ve had experiences as diverse as teaching in Mexico to software engineers who communicate in English to their corporate counterparts in Hyderabad, India, via English, or hanging out with my Costa Rican buddy who is a current graduate student at Korean university in Busan, who uses English to communicate with Chinese students.

That being said, the current climate for teaching English abroad has actually become quite a bit more competitive than it was in the past. The world recession has left many young people coming out of university in the developed world with dire career prospects, and many have flocked overseas to try their hands at teaching English abroad. This has had the unintended consequence of making it more of an employer’s market than it was in the past; still, with that being said, there are a tremendous amount of opportunities for those that do their due diligence in researching the better jobs to be had abroad.

It’s worth being said that the market is quite global as well: Asia, Europe, Latin America, and the Middle East are the principle teaching destinations, with varying degrees of accessibility and cost benefit awards. I’ll go into that in a second, but first lets talk qualifications.

BA/BS degree: While not as necessary as it was in the past, a Bachelor’s degree is becoming more and more of a requirement by immigration authorities across the world, particularly in Asia and the Middle East. While it is possible to find work in some countries without a BA (for instance, if you have a TEFL certificate and an Associates Degree, you can technically get a job in Taiwan, although its far more competitive there these days). Most immigration departments of certain countries don’t make a distinction as to what kind of degree you have, so long as you have one. However, some employers (and even immigration authorities of some countries, like Indonesia) respect a degree in English Writing or Literature more than any other generic BA/BS.

TEFL/TESOL/TESL Certificates: These are generic certificates created that are typically done in person in language institutes around the world. There is no international accreditation body for these certificates, but the unspoken law of the land is that they are at least a month long course, with 100+ classroom hours, and over 6 hours of observed teaching. My course I took in Guadalajara, Mexico, was 140+ classroom hours, and had 10 hours of observed teaching. It also had a stamp on it from the ministry of education, making it well recognized in Mexico. It also was recognized in South Korea, although you do have to prove that it is a legit TEFL certificate.

Online TEFL/TESOL/TESL Certificates: These are far cheaper alternatives to in-person courses, but they are also far less recognized internationally. They don’t offer any benefits with most employers, so I often suggest people to avoid them entirely.

Starting Out and Getting Certified

There are a variety of programs on the web offering TEFL certifications, and many of these “certifications” are simply pieces of paper issued by less than reputable companies out to make a buck. How do you pick one with any degree of certainty? The source of your TEFL certification is much like the university where one acquires a degree – it’s important to get one from the best source.

As Daniel mentioned, CELTA (Certificate in English Language Teaching to Adults), a qualification created by the University of Cambridge, is widely regarded as a top-end certification and is accredited by the Royal Society of Arts in Britain. Meaning, you are very likely to gain employment after completion of the course. If you take some time and look at job vacancies online, you will find requirements for CELTA qualification again and again.

The downside is that the training can be quite difficult and expensive. You may find it better to start out with a TEFL to see how you like teaching English abroad, and then train for a CELTA if you enjoy it and wish to continue. If you have a university degree of some kind, a TEFL certificate from an English-speaking country, and are well-dressed and well-groomed, you shouldn’t have very much trouble finding a teaching job.

Also, as with any work abroad situation, assess opportunities and evaluate them against your criteria.

CIEE Teach Abroad (ciee.org/teach) – A placement organization for US citizens. Include all-inclusive programs to help you get TEFL certified and land job placement opportunities in countries like Chile, South Korea, China, Spain, Thailand, and Vietnam.

Dave’s ESL Cafe (eslcafe.com) – The ultimate resource for all things related to teaching English. Includes a variety of TEFL certification options, job board, discussion forums, user-submitted content, FAQs, and much more. Used by both those seeking to teach and those looking to hire teachers.

Please drop us a note in the comments below with any questions! 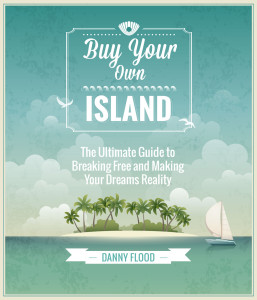 This post is an excerpt edited and updated by the author of the new best-selling book, “Buy Your Own Island” for OpenWorld Magazine. The most thorough and comprehensive handbook for lifestyle design and the mobile lifestyle on the planet, the book outlines how to travel the planet using strategies such as housesitting and much more. You candownload it immediately from Amazon, or download the audio book for free by clicking here.