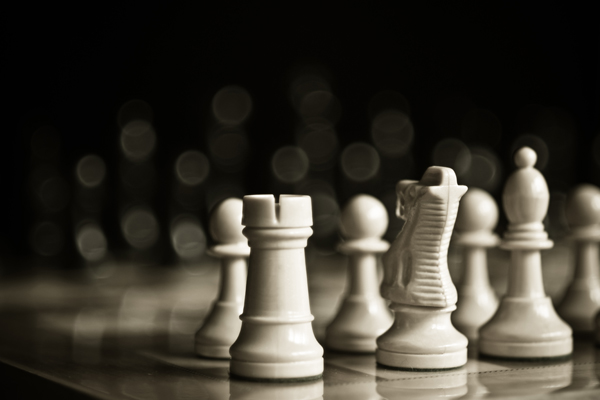 Everything I’ve created in my life has been the result of making the first move and being proactive, instead of waiting for things to come to me. 95% of the time that anything good has happened in my life, it was because I went after what I wanted.

I approached that girl. I contacted that journalist. I e-mailed that CEO. I organized the event. I didn’t wait for anyone to give me their permission.

Dan Gable was perhaps the most successful athlete in any sport in history. As a wrestler, Dan’s record was 182-1. He then went on to win the gold medal in the 1972 Olympics without giving up a single point. In 21 years as coach of the wrestling team at the University of Iowa, his teams won NCAA 15 titles. 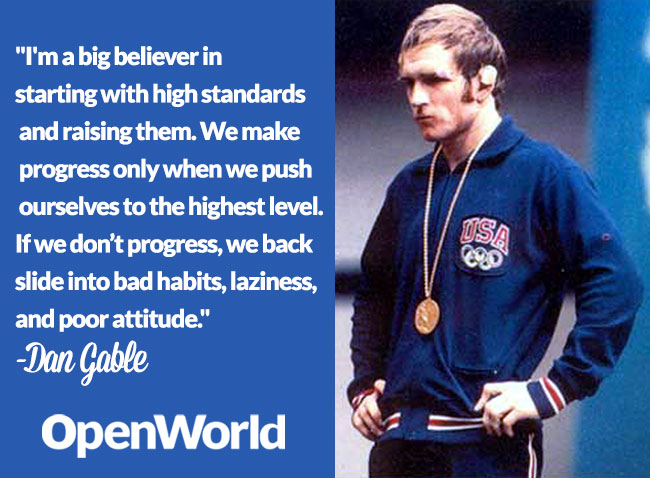 In my mind, entrepreneurship mirrors athletics. It’s the entrepreneur that’s the most tenacious, who never gives, up, who makes the effort again and again to the result he wants who eventually “wins” – whether it’s inking a lucrative contract, acquiring customers for a product, or gaining massive media exposure for his brand.

Being proactive is my core ethos and the one thing that I credit all of my breakthroughs in business to. And to take things to the next level, I have to amp up my proactivity even more. Why? Because I want to strive for bigger goals than ever before. I have to be more proactive than ever before to reach more people. 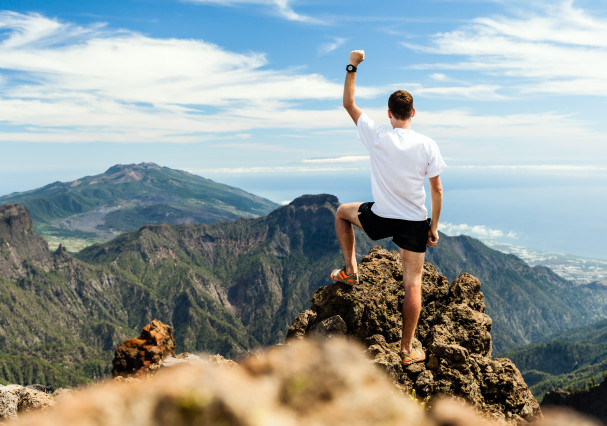 The perfect blend of proactivity, follow-up, and persistence

Relationship building is at the core of any successful business. And in my opinion, no tool is better for proactively building relationships than e-mail. E-mail is a much more acceptable medium for approaching someone “cold” than in-person or on the phone. There are also killer free apps (as addressed lower in this post) that turn e-mail into a communicative superpower.

I share some of my very best e-mail outreach tips in my book – tried and true tactics that have worked for me over the last several years, and will continue to work well into the future.

In the case of e-mail, it’s easy to understand why. There’s a million reasons why someone might not respond. Unless we could read the other person’s thoughts (we can’t), then we don’t know their reason.

In my experience with e-mail outreach, people OFTEN won’t respond to the first e-mail you send. So you send a second one, with a slightly modified offer. When sending the second e-mail, the subject line that I’ve found works BEST to get a response from the recipient is:

If you’ve been polite and offered value in your e-mails, then 90% of people whom you send this e-mail to, with this subject line, will respond and tell you the reason WHY they haven’t responded.

Typical replies you can expect:

With that said, there are times when people simply won’t reply to you AT ALL. Or they will reply but tell you that they are busy, assuming you’ll quietly slink away (But we can’t just quietly slink away if we’re going after something we REALLY want!). 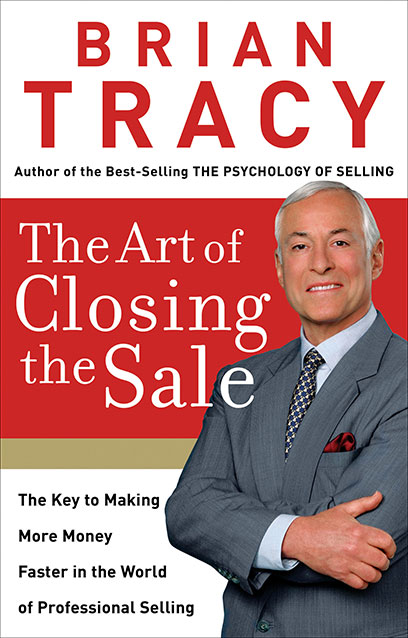 Rather than retreating with your tail tucked between your legs, here’s what to try instead. It’s a tactic that I love to use in a variety of business situations – it’s the “Lost Sale Close” that I learned from Brian Tracy.

To sum up: the lost sale close occurs after a sales interaction when a salesperson delivers his value proposition, answers objections, and asks for the order, but the prospect still says “No,” or “I’ll get back to you.” Just as the salesperson is about to leave, he turns and asks:

“Mr Prospect, may I ask you a question? I’ve done my best to present my product in the best way I know how, but feel as though I’ve done something wrong. I’d appreciate it if you could you tell me something: what the real reason you didn’t buy today?”

I love this tactic. Here’s why: it’s great in a variety of different situations whenever an interaction stales out or goes south. Any time you face rejection or someone doesn’t respond, you can always re-initiate the dialogue by asking them for their feedback as to why they rejected you.

If you’re trying to close a web design prospect and they ask for a proposal, you send it to them and they don’t respond:

Just wanted to check in – did you receive my proposal? You mentioned you needed a new website urgently, and it’s been two weeks without any reply.

I’ve tried my best to present myself and my services the best way I know how, and feel like I’ve somehow done something wrong. I’d really appreciate it if you could tell me this: what the reason you chose not work with me?

Recently, to promote my first book, I compiled a list of a hundred journalists, bloggers, and podcasters to reach out to in order to promote the launch.

Some replied to me, but many did not.

No one is above rejection. What if one of those journalists who rejected me wants a story with Tom Cruise, or Bill Gates? Those who rejected will be rejected in turn.

Here’s the key “AHA” though – and the main takeaway from this post: Most people would simply interpret a non-response as a sign, give up say FUCK it. They’re not interested, time to move on.

But here’s a better thing to do instead.

Ask the journalist/podcaster/whoever: “Mr Smith, could you tell me the real reason why you wouldn’t want me as a guest on your podcast? I’d like to get your feedback so I know how I can improve…”

Doing this is gutsy. And that’s a good thing. Sometimes you have to respect yourself enough to stand your ground. People respect others who respect themselves, who are clear about what they want and confident enough to ask for it. Gutsy people get what they want much more often than timid people. The world gives way to individuals who are confident and who know where they are going.

In sales, there are “objections” and a veteran sales professional tries to find out what these objections are, so that he can satisfy them and move towards the close. If a prospect does not tell the salesperson what the objection is, then it’s HIS job to ask them: “what’s the real reason you didn’t order from me today?”

And 9 times out of 10, the person will tell you the reason why they rejected you. This feedback is solid gold, and it’s 100 times better than throwing in the towel, giving up, or trying the same approach (which just failed) on another target.

Most importantly – this keeps the conversation going. You are much more likely to get what you want if you don’t give up at the first sign of resistance.

By the way, if you’re not using it yet, I highly recommend using the free Gmail app Streak. Streak powers up your e-mailing capabilities with a variety of CRM features – such as the ability to use “Snippets” which are basically shortcodes for more efficient e-mail outreach.

One of Streak’s coolest features, and especially relevant to this post, is the fact that Streak shows you whether your e-mails are being read.

Streak adds this little eyeball feature next to the messages you send. A grey eyeball means your message was not opened, but a green one means that the recipient did indeed read it.