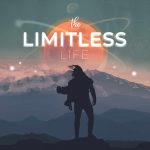 The Limitless Life Podcast: Create Your Compelling and Vibrant Future
#76 How a Physician Became a Top Rated Fiverr Seller and Kickstarted a Tech Magazine

In this episode, I’m joined by David Hindin, he’s a doctor by day, by night a freelance writer who picks up gigs via Fiverr, and a closet tech enthusiast. 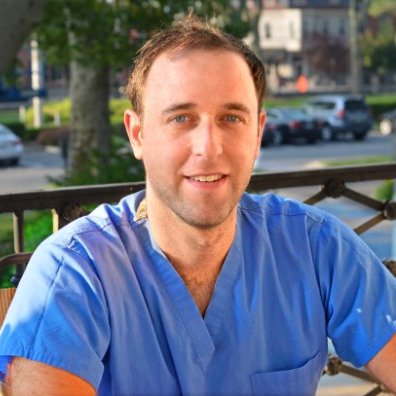 He’s also created a digital magazine called “Invented Magazine,” which is designed for new entrepreneurs seeking to become tech founders, which he’s successfully crowdfunded on Kickstarter, raising more than $7,000. He’s also been invited to speak at a forthcoming TEDx talk.

He’s an individual who wears many hats and is extremely passionate about entrepreneurship.

David has a stable job as a practicing physician, but felt as though as he wasn’t being properly challenged. Unlike many doctors, who tune out during their free time through a date with Netflix, David has instead quietly racked up a list of entrepreneurial achievements. So I invited him to join us today to share his formula for success.

There were a bunch of great nuggest on this call, such as:

The more I learned about David’s story, the more I fascinated I became… and he has a lot of insights to offer to other entrepreneurs. Enjoy this episode! Please subscribe to the podcast and leave us a review if you haven’t already.