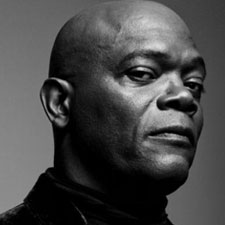 How to Develop a Powerful Physical Presence that Commands Respect 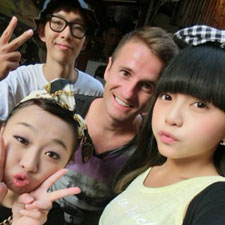 How I Hack Travel: How to Quickly Build a Network Anywhere in the World (Before you go) 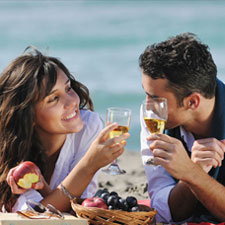 The Complete Gentleman’s Guide to Hacking Dating Around the World 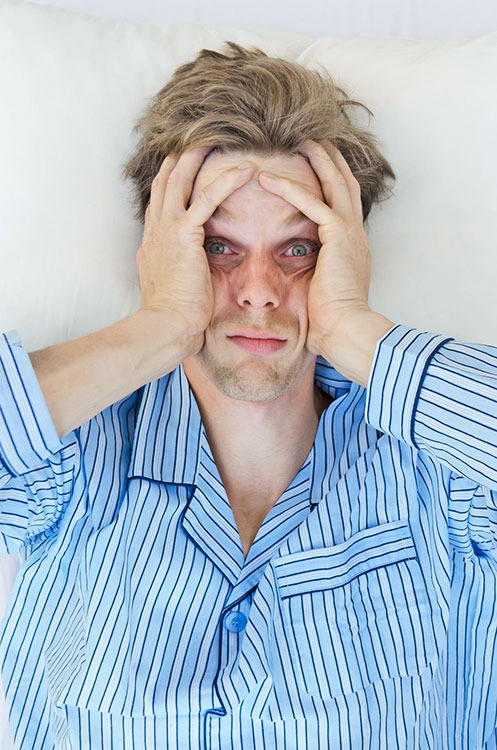 According to a meticulous research performed for a recent documentary called “Sleepless in America,” 40% of Americans suffer from sleep deprivation.

If you think about it, it makes no sense.

Sleeping, like eating, is one thing that we all do – our entire lives. Many other habits, such as sports, writing, playing music – we can master. But for the majority of us, mastery of sleep remains elusive.

Short answer, I would say that knowledge over certain things continue to escape our grasp: such as the infinite scope of our universe, or the inner workings of our own minds. We have the ability to control and influence our own minds, but we don’t understand them.

We’ll never understand the exact nature of these things in our own lifetime; however, we can study clues and patterns, and use “hacks” to get the outcome we seek.

That’s what this article is about.

But let me ask you…

Have you ever stayed up late at night, watching the television…

Of course. We all have. One minute you’re engaged in your favorite movie or show, and the next you’re fighting with all your will to keep your eyelids open. You drift quietly and sink subtly into a deep, blissful slumber.

What’s really happening is that your conscious mind is hard at work trying to follow and absorb the input from the television.

Your conscious mind, like a laptop battery, has a finite amount of mental RAM each day… and once it runs out, you’re primed to recharge (sleep).

Powering down our conscious minds is one of the key factors towards achieving a great night’s rest.

There are other things which help contribute to great sleep, to be sure: exercise, full managed breathing, absence of caffeine in our system, and so on. But the focus on this article is how to put the reins on our conscious mind, to “power it down” so that we can finally allow ourselves to rest.

The Power of Naps

One of the biggest and most important gains I’ve made in terms of personal productivity has been my ability to incorporate naps into my routine. I nap on a regular basis – and these naps have doubled, perhaps even tripled my productivity.

After lunch, my mind always slows down, and I awake from a 25-30 minute nap with a fresh brain, recharged and feeling great.

Winston Churchill attributes much of his success leading the allied war effort during World War II to his ability to take daily naps. 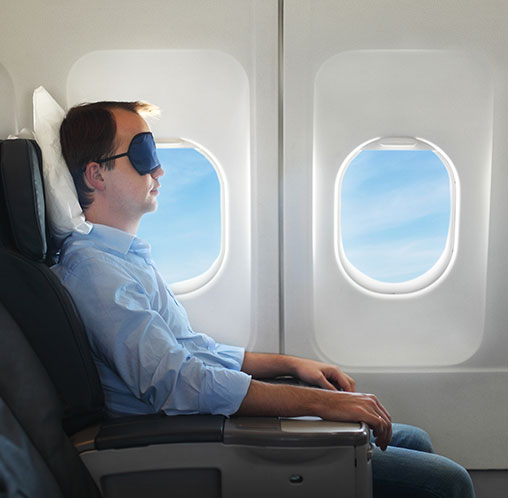 Since implementing naps into my routine several years ago, I’ve become quite practiced at putting myself to sleep. I’ve also traveled A LOT, and become skilled at the art of sleeping on buses, airplanes (and airports), trains, tents, and a dozen other different environments.

I haven’t optimized the process to get perfect sleep 100% of the time (I believe that’s impossible), but when I started out I was a severe insomniac. Since then I’ve dramatically improved my ability to fall asleep and achieve the rare REM sleep which is most important to our health, focus, productivity, and life.

A $3,000 Hypnosis Technique to Achieve a Blissful Sleep

The main thing I focus on is “shutting down” my consciousness through a powerful hypnosis technique I stumbled upon several years ago when I became an accidental guest at a 3-day long workshop hosted by Steve Piccus, a reknowned hypnotherapist who rose to international notoriety in the NY-Times bestselling book about dating and seduction called “The Game.”

I connected with Steve’s partner, Hypnotica, and we became fast friends. The event was called “Becoming a Powerful Man Workshop” and the ticket price was a steep $3,000 USD. Attendees flew in from across the US, and even from as far flung corners of the world as Australia. I consider myself VERY fortunate because Hypnotica pulled some strings on my behalf and I was able to attend for free.

The entire focus of the workshop to “re-program” our minds. To reverse the politically-correct conditioning we’d received for years which had dulled us to our masculine instincts.

Several speakers addressed the attendees on the first day, and on days 2-3 they began putting us into a trance several times. We would be instructed to relax, and then several of the instructors would begin talking in different conversational threads simultaneously. You would follow one voice for a while, then another would grab your attention. Each was speaking on entirely different topics. The subject of what they spoke about didn’t matter: they were simply making it impossible for our conscious minds to focus on any one thought or object.

So that you can imagine the four voices I had entering my mind that weekend:

1) Tattooed and muscled up strip club owner who looks like Wolverine from X-Men
2) Tough-talking shaman who swears like a sailor – Steve P
3) Spindly, crafty magician-type known as “Spidey”
4) Smooth-talking, long-haired womanizer referred to as “Zan Perrion”

Just when the trance was deepest, we were shocked out of our slumber:

Steve shrieked as heavy drums beat in the background, the sounds pounding their way into our subconscious minds.

I often go back to that experience when I need to re-create the effects from the workshop. But you don’t need to have attended the workshop to do this yourself.

Here’s what I do:

The whole point of the exercise is to cause your conscious to “become lost” during the duration of the technique.

After a minute or two of this, you should notice yourself become more and more tired. It’s not uncommon for you to be out completely after 5-10 minutes.

My optimal time for 25 or 30 minute naps is usually in the early afternoons, between 1:30 – 3:30 pm. If on a given day I feel a nap is necessary to replenish my energy levels, I’ll plan for this before I go to lunch.

The easiest way I’ve found to facilitate these naps is by overeating at lunch by a ratio of 1.5 or 2.0 your normal amount. Basically, I’ll eat double what I usually do. So, for example, if I normally eat one burrito at lunch, I’ll instead order two (2.0). Another alternative is to order a burrito and a taco (1.5). The rule to make this work is simple: the more you overfeed yourself, the easier it will be to fall asleep during your nap.

The only caveat to remember when you overeat during this process is to not rush your eating. Not chewing the food completely, or eating too quickly, is actually counterproductive and will cause stomach / indigestion problems that will cause discomfort at naptime, making it more difficult to facilitate sleep.

Alternatively, if I want to keep my energy levels high throughout the day and avoid drowsiness, I’ll focus on eating light meals during 2-3 hour intervals.

Beyond the hacks listed above, the only other metric I monitor, for obvious reasons, are my current caffeine levels. I usually require a 4 hour window since my last coffee consumption in order to sleep, but caffeine affects everyone differently, so adjust and plan accordingly.