“Probably the best traveler interview I’ve ever heard. You did a great job of listening, following the flow of the conversation, and asking good questions.” Justin Alexander, Adventures of Justin

In this interview we feature the exciting story of Mike Spencer Bown, the “most extensively traveled” man in history who has finally returned home to Canada after traveling since 1991, 23 years straight! In the interview he speaks candidly about his inner and outer journey and the things he’s learned along the way.

==> Mike openly discusses how he funds his travels here. <== 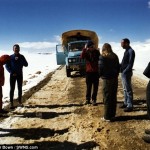 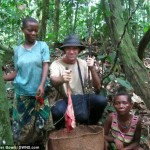 Hunting Antelope in the Congo. 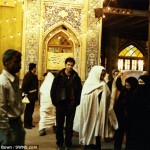 At an Islamic shrine in Tehran, Iran. 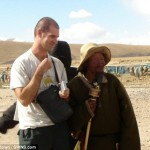 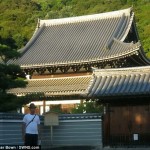 Mike Spencer Bown at a Zen temple in Kyoto, Japan. 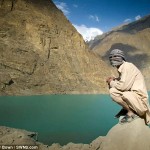 Mike Spencer Bown at the Karakorum Highway in Pakistan. 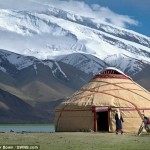 Photo taken in Pakistan, at the foothills of the Himalayas 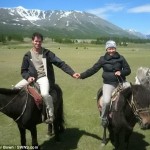 Mike with a guide at Mongolia’s Altai mountains. 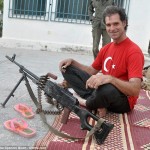 Mike in Somalia posing with a gun.


"Life isn't as serious as the mind makes it out to

"Smile, it's the most pleasant five letter word."